The XV Annual Conference of the EEN takes place in Mallorca

During the conference, experiences related to sustainability, digitalisation and internationalisation were shared.

The 15th annual conference of the Enterprise Europe Network (EEN) was held this year in Palma and brought together almost a hundred European technicians who provide competitiveness services to small and medium-sized Spanish companies.

During the conference, held at Parc Bit and the Chamber of Commerce of Mallorca, experiences related to sustainability, digitisation and internationalisation were shared. Examples of local companies that have benefited from the services offered by the EEN network were also presented, as well as success stories related to innovation and energy transition, among others.

The meeting was coordinated and organised by the Bit Foundation, the Balearic Islands Business University Foundation (FUEIB) and the Chamber of Commerce of Mallorca. 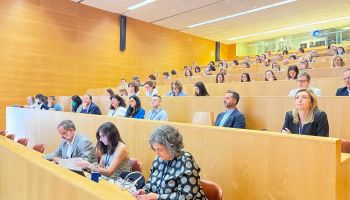 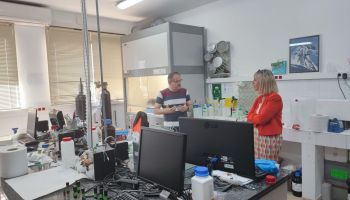 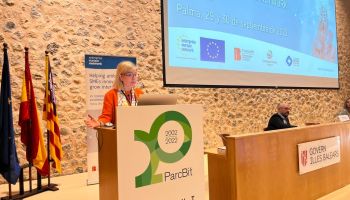 The XV Annual Conference of the EEN takes place in Mallorca